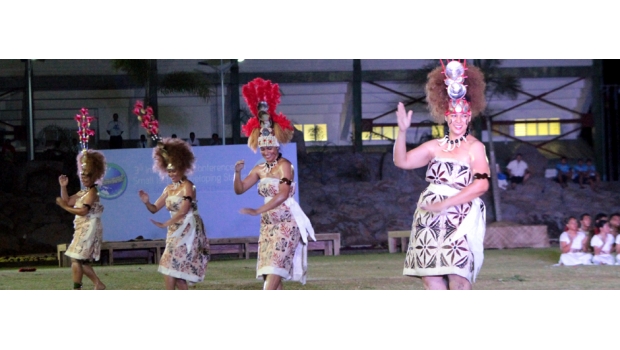 Commonwealth Day is celebrated by young people, schools, communities and civil society organisations every year on the second Monday in March.

The day is marked across the Commonwealth by a range of activities, including a multi-faith Observance at Westminster Abbey in London, United Kingdom.

It is an opportunity to promote understanding on global issues, international co-operation and Commonwealth values, as well as the work of Commonwealth organisations.

Each year a theme is chosen for Commonwealth Day. The theme helps to guide activities by Commonwealth organisations throughout the year.

Announcing the theme for 2015, Commonwealth Secretary-General Kamalesh Sharma said: “People aged 29 or under account for the majority of the Commonwealth’s population, and play a vital role at the heart of sustainable development and democracy. ‘A Young Commonwealth’ recognises the capacity, contribution and potential of young people, particularly in 2015 when the world will define a new global development framework.

“The Commonwealth is also a family of dynamic countries at the forefront of innovation, growth and contributing global value. As a diverse and increasingly connected global network, we bring fresh perspectives and new ideas. We will always remain a contemporary and young Commonwealth.” Read the 2015 Commonwealth theme announcement

Find out more about the Commonwealth Annual Theme

Find out more about 'A Young Commonwealth'